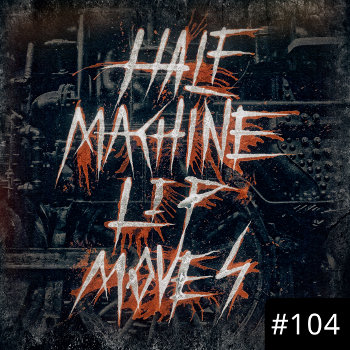 We commemorated the thirtieth anniversary of the fall of the Berlin Wall in this episode, by playing tracks from artists that were from behind the Iron Curtain. We started the show with a set in which we went back in time by dancing to the fall of the Berlin Wall, the 1989 anti-communist revolution, went back to the Cold War and met with someone from the DDR (Eastern Germany), who took us through Checkpoint Charlie. Then we started the show proper with post-punk tracks by artists from Poland, Hungary, and Soviet Russia. We followed that with synthpop and new wave tracks from Soviet Russia, Romania, and Soviet Latvia. The last set had some Hungarian punk rock, and experimental music from Soviet Kazakhstan and Eastern Germany/DDR. 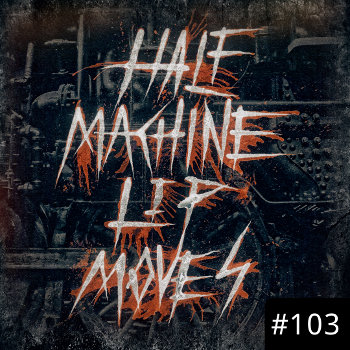 This was our 2019 Halloween show, which was a pre-recorded episode because I wanted to go to a show that night. We began this episode with a set of songs that alternated between darkly funny and atmospheric. That was followed with a set of tracks from horror movie scores and soundtracks. Then we played a set themed around vampires, which was followed by a block of deathrock and post-punk. The midnight block was a set of morbid and dark death industrial, then we closed the show with a set of fun tracks.

We kicked off our 2019 dark ambient episode with a set of spooky dungeon synth tracks. We followed that with a couple of blocks of dark ambient tracks, which was followed with a set of tracks themed around aliens and abductions. Our midnight block was a set of ominous death industrial tracks, then we closed the show with a set of autumnal-themed tracks in honor of our favorite season. 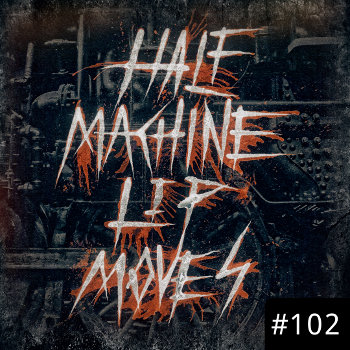 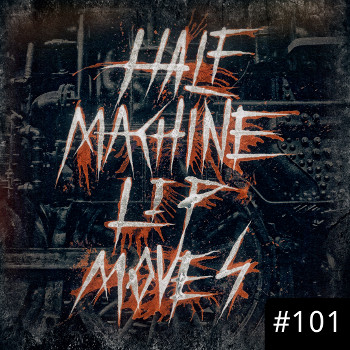 This show was a milestone for us, ‘cause it was our one hundredth episode—about 95 longer than I thought it would last. We went back to the past and played the tracks we played in our first episode. We started with industrial, played some EBM, noisy industrial, and a set of death industrial tracks. In our last hour—the show was originally a two-hour program before expanding to three hours—we played a block of deathrock and post-punk tracks that were selected by Club Nevermore’s DJ Dagger Dance. (Thanks so much Charity! Your selections were great!) And we ended with some tracks selected by our friend Jason in South Carolina.

A shout out and thanks to some of the people who helped make this possible: KUHS-LP Station Manager Zac; Aaron and Todd from The Record You Need to Know About, for showing me how to record podcasts at the station; DJ Dagger Dance, for her great track selections; Mark, for hanging out and co-hosting; Ipsy, for his graphic design work; and our friends and regular listeners who include (but are not limited to): DJ D/Dark Entries: Goth Radio, Molly, Amanda and Jason, Rosa, Ashley and Bobby, Sean, and many more! 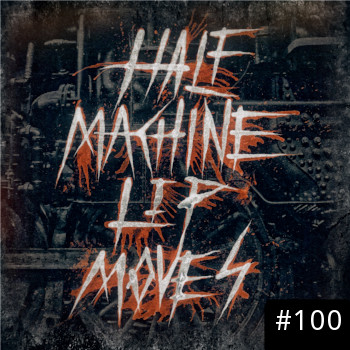 Attention Half Machine Lip Moves podcast subscribers: the podcast’s RSS feed has moved to a new address. It’s now at http://halfmachinelipmoves.com/hmlmpodcast.xml. I put a 301 Redirect on the old podcast feed but you may need to update your subscription if you’re getting the podcast directly from us. Those of you who subscribe via iTunes/Apple Podcasts and Google Play Music won’t need to do anything and things should continue as normal for you. 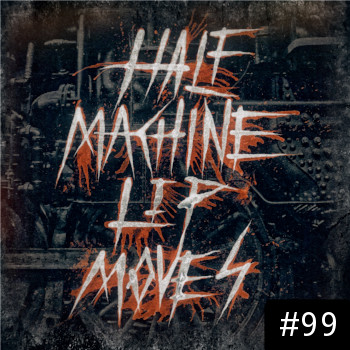 Reminder: the September edition of Club Nevermore, Arkansas’s one and only goth-industrial event, is this Saturday, September 28. Come out for the best night of spooky fun you can have in the state of Arkansas. This time around it’ll be at Low Key Arts in Hot Springs. Check out the Facebook event page for details and ticket info. 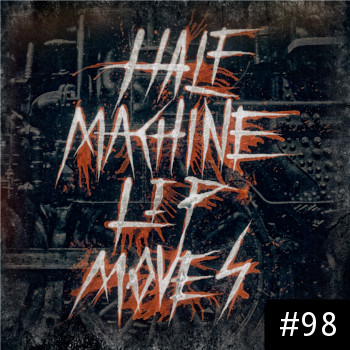 We began with an industrial warm-up set, then we played a block of tracks from new releases (i.e., ones that came out this year). That was followed with a set of synthwave, then a block with some old school tracks that inspired the previous set and some tracks inspired by horror movie soundtracks. The last hour was our “goodbye to summer” set which had a mix of dungeon synth, power electronics, ambient, and experimental in honor of this week’s fall equinox. 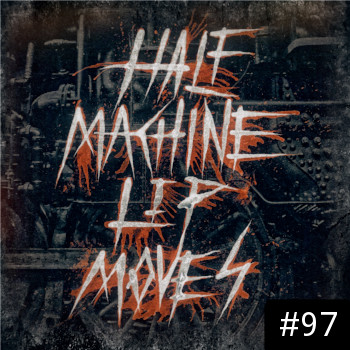 We kicked this show off with some new industrial and EBM tracks. The second block was tracks from local (i.e., Arkansan) post-punk, darkwave, and industrial artists. The third block was a set of requested dark ambient, synthwave, and metal tracks along with a couple of tracks referencing black cats in honor of Friday the 13th. That was followed with a set of spacey noise rock, then there was a set of psychedelic noise. We closed the show with a set of early electronic and a little ambient in honor of this month’s Harvest Moon.