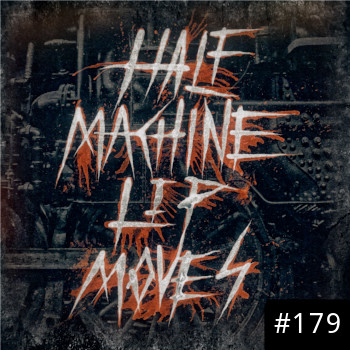 We started this show with a set of new darkwave, post-punk, and industrial tracks. Then we had a chat with Mach Fox of Minneapolis’s Zwaremachine, in which we talked about his recent musical activities and played some selected tracks, including a debut of a new remix. The midnight block was a set of guest selections by Mach Fox, and we wound down the show with another set of tracks. 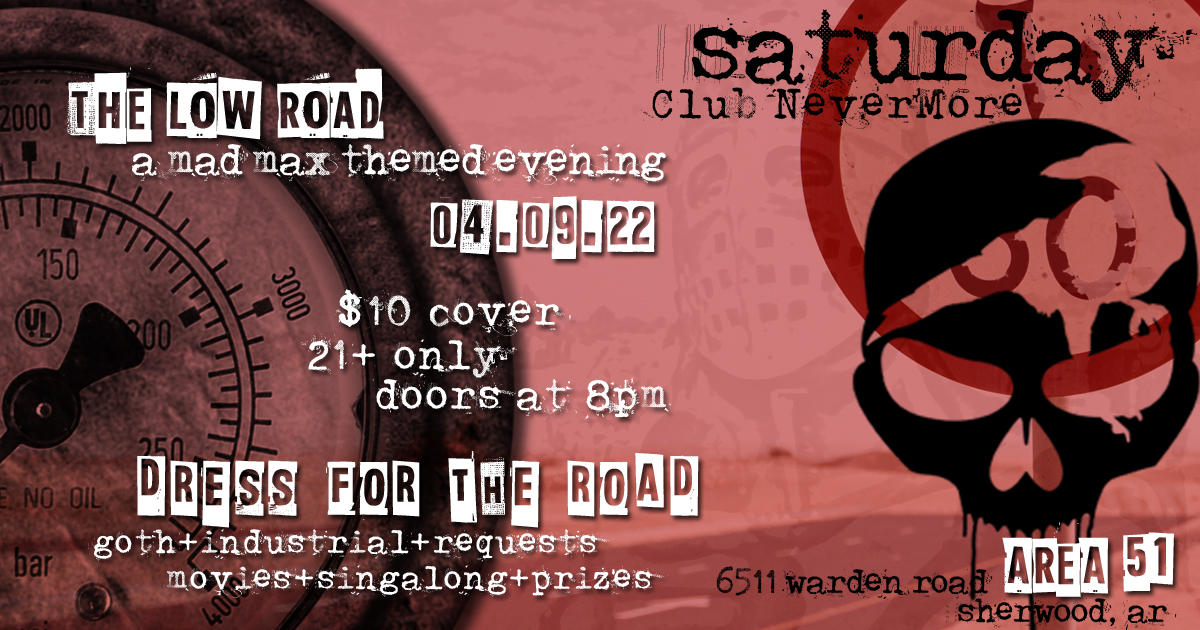 The next Club Nevermore has been announced! It’s on Saturday, April 9, 2022 at Area 51 in Sherwood. From the page: “It’s our 3-year anniversary! You gotta be tough to make it this far, so join us in our lil’ oasis with a few drinks, some dancing, and maybe some mayhem. Dress for the road or be left in the cold! (Costumes Enforced).” More info can be found here.

I (Operator OT) don’t necessarily condone taking the directions to Area 51 that Google provides—Google’s directions might get you stuck in an alley without an easy way out. This is what I advise…

For those travelling from Little Rock, take I-30 north to I-40 East, then turn onto Highway 67/167 North. Take Exit 4, Brockington Road. Get in the left lane and go north till you reach the traffic light at Brookswood Road. Turn left and go south for two blocks to Warden Road, which is a one-way road (and the access road for Highway 67/167 South). Turn right onto Warden Road and go south for about half a mile. Area 51 will be in the strip mall on the right, between a car dealership and a Waffle House. Enter Area 51 by going into Alibis Bar, which does the admissions for Area 51.

For those travelling from North Little Rock, get on JFK Boulevard and go north till you reach East Kiehl Avenue. Turn right and go east, following the signs directing drivers to Highway 67/167 South, which will turn right onto Warden Road.

Or use the embedded Google Map below to find directions. 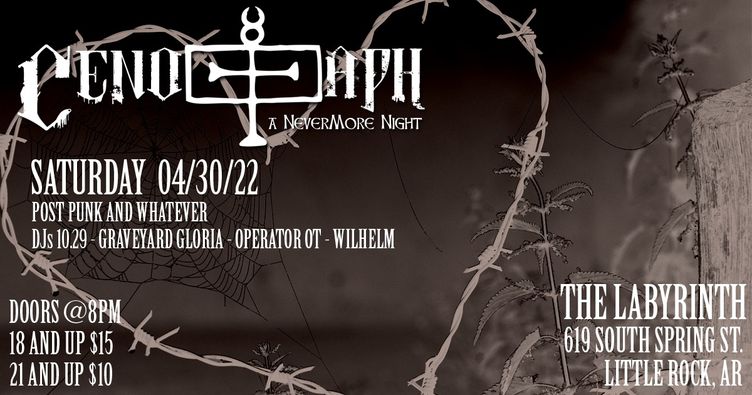 Nevermore has introduced a new night called Cenotaph! Cenotaph is happening on the fourth Saturdays of the month at a new club in downtown Little Rock called The Labyrinth. This will focus on newer post-punk, goth, darkwave, synthwave, etc. tracks along with some classics. This one’s for baby bats and elder goths alike. This one’s ages 18 and up. Door is $15 for ages 18 and up; $10 for ages 21 and up. Details can be found on the event’s Facebook page.

The Labyrinth is located at 619 South Spring Street in downtown Little Rock. Use the map below to get directions… 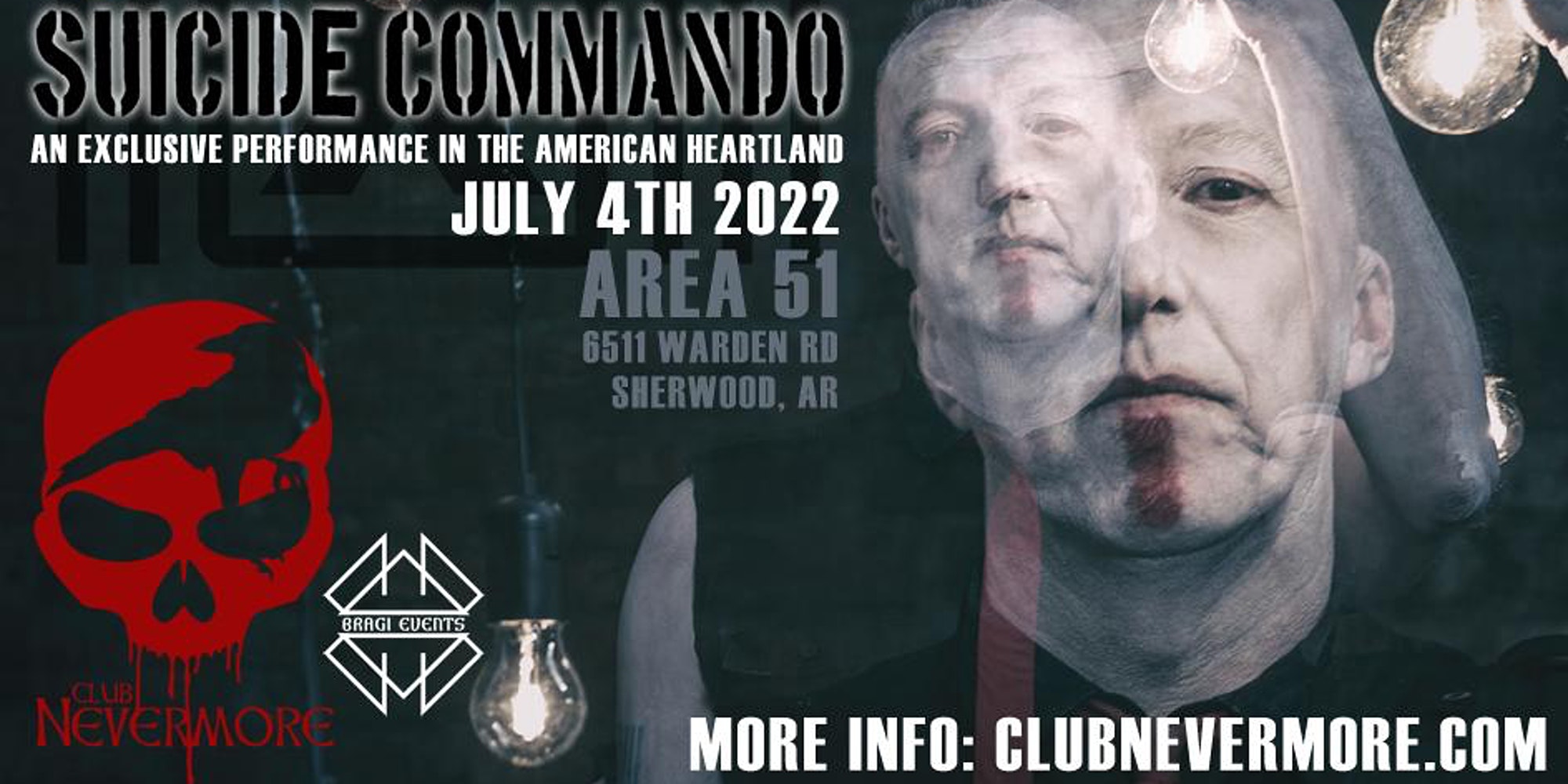